ACCIES WERE TOO GOOD

10/07/2019
PREMIER League side Hamilton Accies played well but Dumbarton gained some plaudits for their performance in a 2-0 home defeat in their second pre-sason friendly. 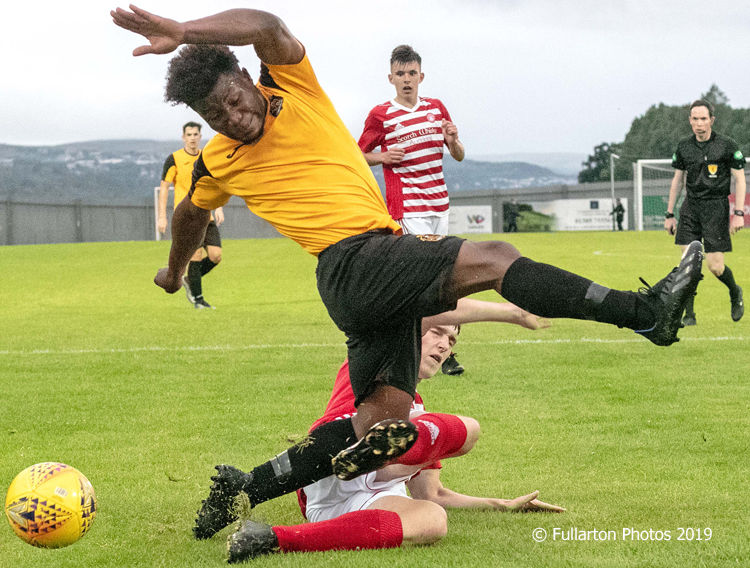 Previous
Next
PREMIER League side Hamilton Accies played well but Dumbarton gained some plaudits for their performance in a 2-0 home defeat in their second pre-sason friendly.

After a strong performance against Dundee United on Saturday, a more experimental looking Sons team struggled for shape against the pacy visitors.

Accies went a goal in front shortly after the start, when the ball was given up cheaply in defence and Sons were made to pay.

Despite a couple of half-chances, Dumbarton could not make much impression on Accies back line throughout the half.

Just before the break Hamilton made it 2-0 when Breen produced a strong finish into the top of the net.

Gaffer Jim Duffy decided to shake things up for the second half, with Kyle Hutton and three further trialists coming on.

Sons started to look more comfortable after the switch in personnel and formation, but still found little way of testing the visiting goalkeeper.

Accies came back into the game late on, but neither side could find a further way through and Hamilton ended up comfortable winners.